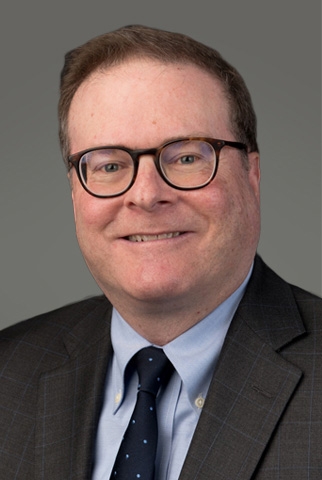 Executive Vice President and General Counsel
Edison International
Share
Adam Umanoff is executive vice president and general counsel of Edison International, the parent company of Southern California Edison, one of the nation’s largest electric utilities, and several competitive businesses engaged in emerging sectors of the electric industry. He is responsible for the legal affairs of the company.

Prior to joining Edison International in January 2015, Umanoff was a partner at several international law firms where he focused on infrastructure and energy project development and finance.

Umanoff also served as president and CEO of Enron Wind Corporation, one of the world’s largest renewable energy developers and wind turbine manufacturers. He has been recognized as one of California’s Top 100 Lawyers and Top 25 Clean Tech Lawyers.

Umanoff serves on the Board of Directors of Bet Tzedek, a Los Angeles-based organization providing free legal services to the disadvantaged, the Advisory Council to the Dean of Cornell University’s School of Industrial and Labor Relations and on the Legal Planning Committee of the Edison Electric Institute.

He received his BS from Cornell University and his JD from Columbia Law School.