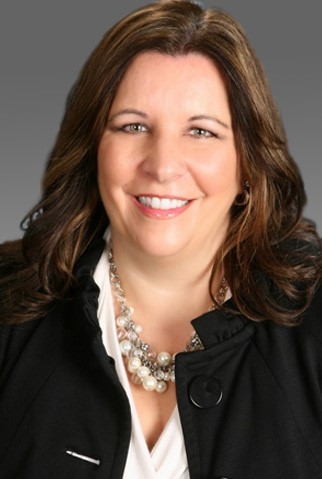 Sanders has held several executive roles in both T&D and Customer Service. Before her current role, she was director of the NextGen Program, which leveraged emerging digital solutions in concert with reimagining and transforming our current business processes and organization to make dramatic improvements to operational performance. She was also director of Program Management in Distribution where she oversaw the assignments and execution of $2.7 billion of wildfire and grid hardening work.

She also has served in leadership roles in Central Design & Field Accounting, the Customer Contact Center (CCC) and the Revenue Services Organization (RSO). She also led and worked on several key strategic initiatives and projects, including Catalyst group leader for Distribution, Direct Access implementation and Operational Excellence for Customer Service operations. She served as the GRC witness for RSO and CCC. In addition, she is an Electrical Services IMT incident commander and a graduate of the company’s Executive Edge program.

She earned her Bachelor of Science in business administration from the University of California, Riverside.