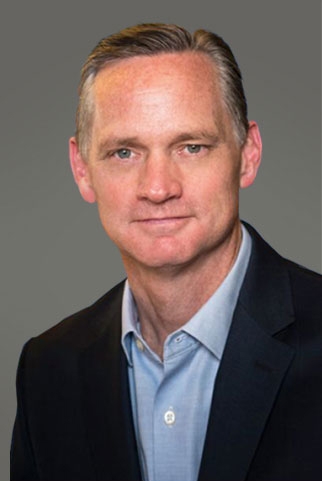 In this role, he has responsibility for advancing strategic initiatives and assessing new opportunities that are key to achieving business growth and long-term shareholder value for the company, and he leads the development and implementation of the company's sustainability strategy and reporting program. He also oversees the competitive businesses of Edison International, including Edison Energy. Edison International is the parent company of Southern California Edison, one of the nation’s largest electric utilities, and Edison Energy Group, a subsidiary composed of a variety of nonregulated businesses in the energy sector.

Before joining Edison International, Murphy was senior managing director of Macquarie Infrastructure and Real Assets, where he headed the utilities, energy and power team in North America. His team was responsible for identifying new investment opportunities and the management of existing investments in the regulated utility, power generation and midstream energy industries.

Murphy was also a partner in the law firm of Hunton & Williams LLP, where he worked in the New York, London and Washington, D.C offices leading the global energy, infrastructure and project finance practice.