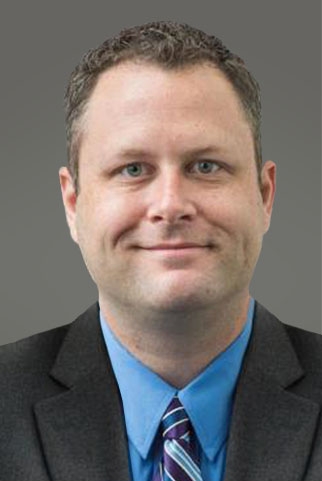 Most recently, Barrios was executive director of IT Security for Southern Company, where he was responsible for protecting the company from cyber compromises across its portfolio.

Previously, Barrios worked for the not-for-profit MITRE Corporation, where he led the nation’s first and only national lab dedicated to cybersecurity, the National Cybersecurity Center of Excellence, within the National Institute of Standards and Technology (NIST). His work there included the creation of the first eight NIST Special Publication 1800 series documents, Cybersecurity Practice Guides, targeted to various industries, including multiple guides dedicated to electric utilities.

Earlier in his career, Barrios worked at AOL as postmaster within its Mail Operations, which specifically focused on anti-spamming efforts.